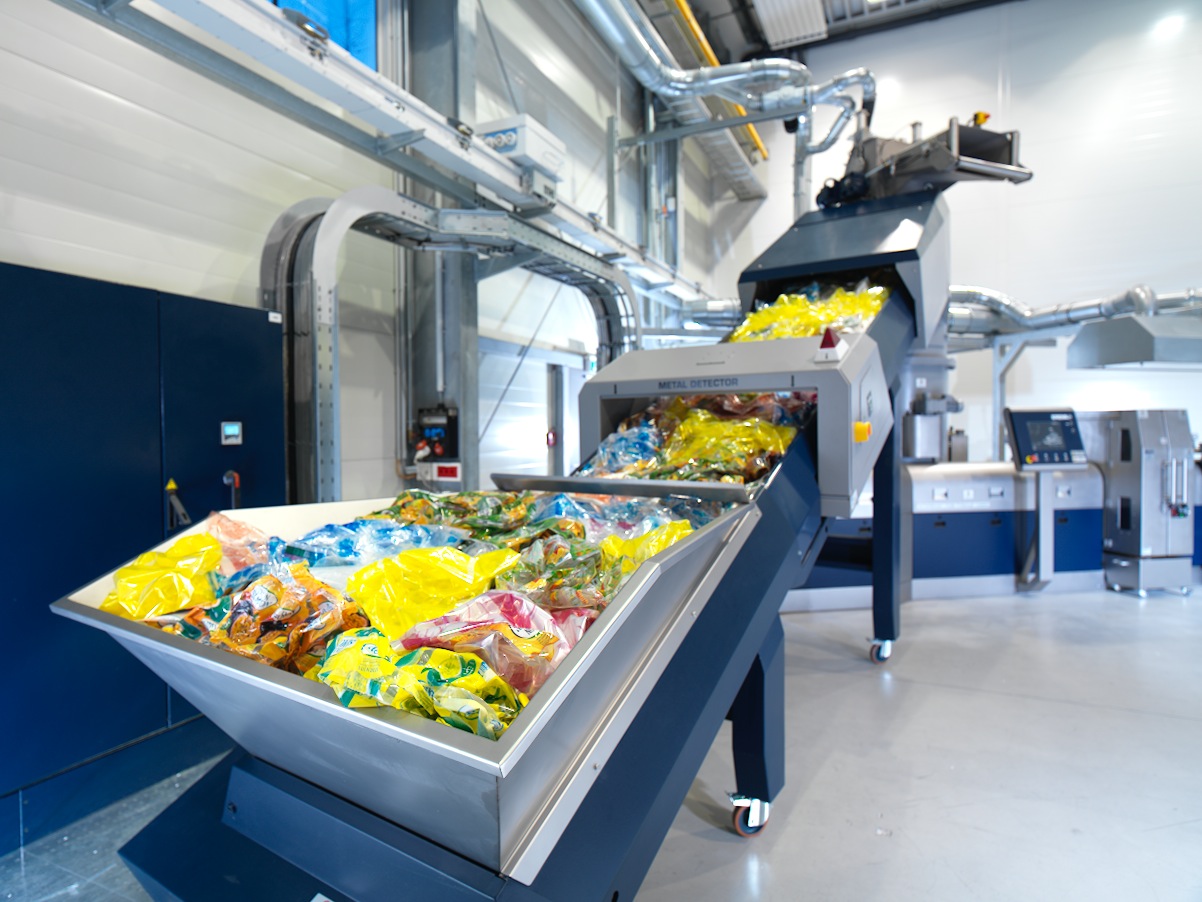 EREMA's focus at PLAST 2015 will be on its top-selling hit, the new INTAREMA® generation of systems featuring the core technology Counter Current. The global market leader in plastics recycling system engineering has already been able to sell more than 210 new systems worldwide after only 18 month since sales began in 2013 and the trend is set to continue. Visitors will see live in action: an INTAREMA® 1007 TVEplus® system with EREMA melt filter SW/RTF 4/134, designed especially for the recycling of heavily printed and metallised production waste, plus the fully automatic edge trim system INTAREMA® 605 K with enhanced development for the inhouse recycling sector.

The European presentation of the newly founded sister company PURE LOOP will be a further highlight at PLAST 2015. The company, which was founded on 1 January 2015, specialises exclusively in the recycling of clean production waste using shredder-extruder technology. In terms of strategy, PURE LOOP as the sister company of EREMA pursues the clear positioning in the market and further development of the shredder-extruder technology. This is used for the repelletising of production waste in a wide variety of forms such as film, tapes, fibres, nonwovens, fabric, hollow bodies, solid plastic parts and much more. PURE LOOP will present its "ISEC" (Integrated Shredder Extruder Combination) plant systems in its own presentation area using 3D models, among other things.