Here you can find more of the latest exciting information on our products, services and events. Enjoy having a browse! 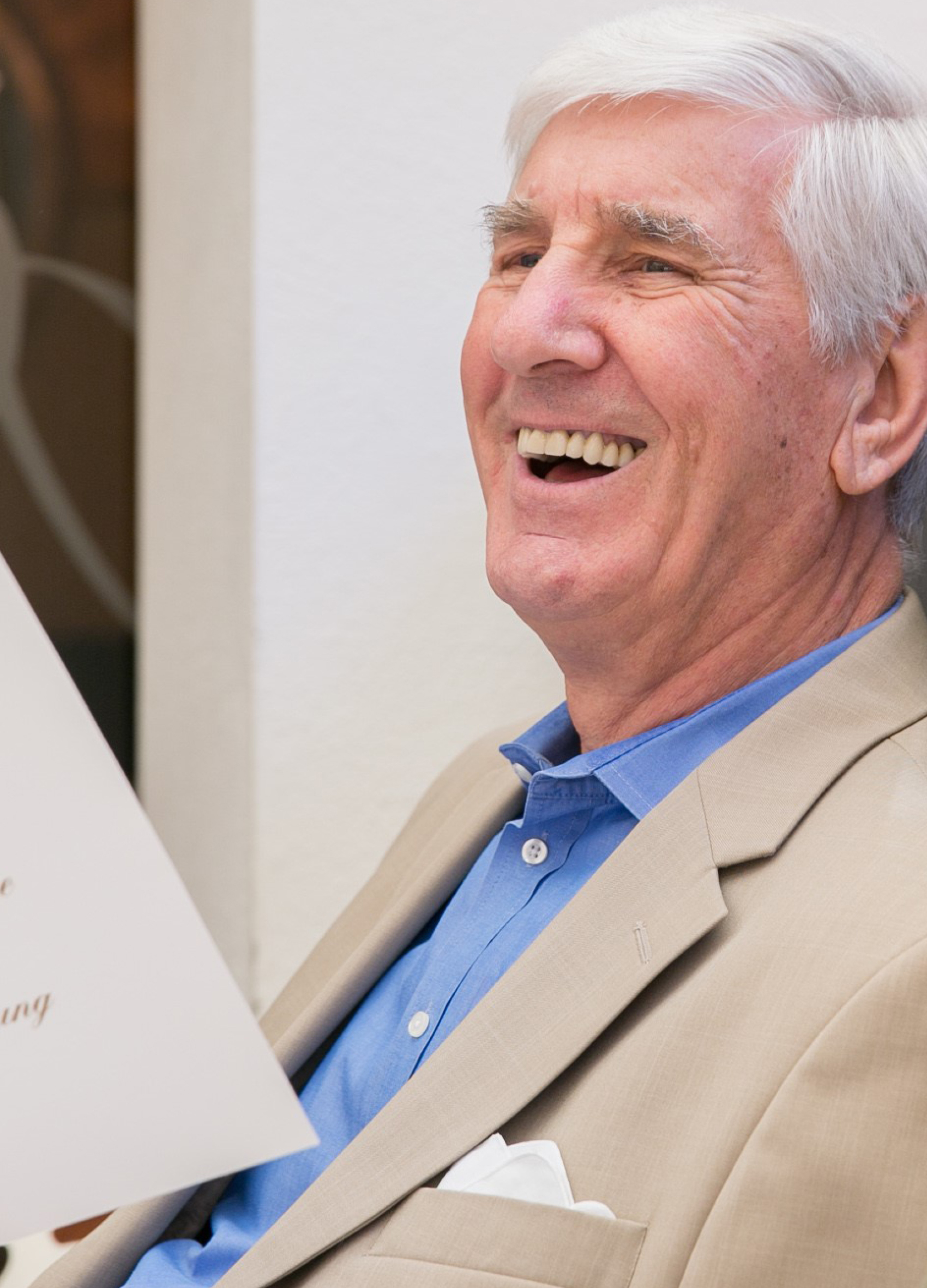 The EREMA Group mourns the passing of Georg Wendelin, company co-founder, former Managing Partner and long-time Chairman of the Supervisory Board of EREMA Group GmbH, who died on the 29th of March at the age of 84.

In 1983, at a time when plastics recycling was hardly an issue, Georg Wendelin, together with Helmut Bacher and Helmuth Schulz, laid the corner stone for the group of companies that today is the world market leader by founding the company and building the first EREMA plastics recycling machine. With his pioneering spirit, his business acumen and his respectful and appreciative management style, Georg Wendelin actively shaped the success of the company, attentively and proudly keeping track of how plastics recycling went from being a niche to a trend and how the EREMA Group became the driving force behind the circular economy. In 2019, he was awarded the Golden Decoration of the Republic of Austria in recognition of his work.

"We will greatly miss Georg Wendelin as a personality who was closely associated with us for all these years. Because of his humanity, he was a highly respected figure of leadership on all sides," said Manfred Hackl, CEO of EREMA Group GmbH and himself a long-time companion of Wendelin's.

Georg's sudden death fills everyone throughout the EREMA Group with great sadness, but also with gratitude for his work, his trust and his unwavering involvement in the EREMA Group.