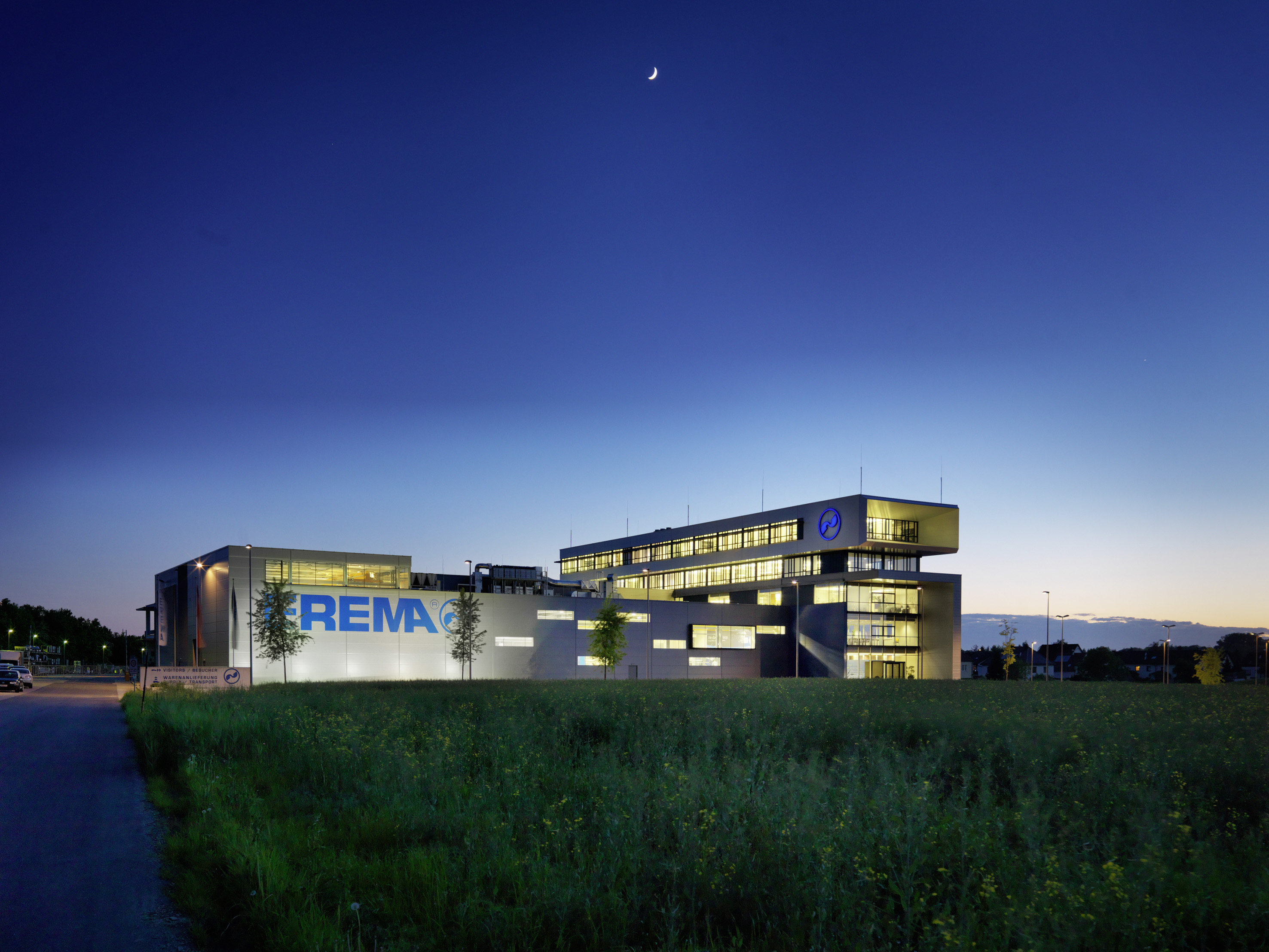 Thanks to a 5 per cent increase in turnover the consolidated sales of the EREMA Group reached EUR 138 million in the 2016/17 financial year. The Group's two youngest sister companies PURE LOOP and UMAC recorded a strong turnover result shortly after being founded.

"A key success factor in the positive turnover result in the previous financial year is without doubt the relentless innovative spirit within the EREMA Group," says CEO Manfred Hackl with confidence. EREMA GmbH, manufacturer of plastics recycling systems and technologies, presented new technical developments in all three recycling divisions.
The highlight in PET Recycling was the new recycling system Vacurema Inline Preform which was developed together with Sipa. This accomplishment enables the direct and flexible processing of washed PET flakes to make preforms. In the field of Post Consumer Recycling, the Intarema RegrindPro for regrind material was joined by the ReFresher which was presented in autumn. The thermal-physical cleaning process of the ReFresher removes even migrated odours and thus extends the field of application for recyclates from post-consumer material. The new SW Direct Flow melt filtration for minor contaminants, on the other hand, has led to improvements in the recycling of production waste. At the K 2016 trade fair EREMA then offered the solution for the future challenges facing its customers in the form of a smart factory package. This package features the online quality monitoring of colour and MVR plus the first Manufacturing Execution System for the extrusion industry. These innovations led to a notable increase in order intake. Machine-based order intake alone between October and March increased by 50 per cent compared to the corresponding period of the previous year.

In the previous financial year PURE LOOP presented the new ISEC evo which has an impressive up to 25 percent increase in capacity compared to the predecessor model. The company ended the financial year with turnover at EUR 4.5 million. The company UMAC, which was founded last year, specialises in the sales of used recycling systems and components. Only one year after it was founded, the company's turnover has reached EUR 1.5 million. 3S was able to continue its successful course in the previous financial year, too, with turnover reaching EUR 14.5 million. 3S specialises in the manufacturing of core parts for the extrusion and crude oil industry.

Manfred Hackl's outlook for the upcoming business year is positive: "Thanks to the very good order intake in recent months the start in the 2017/18 financial year is encouraging. Our recipe for success remains the same: reliable technology combined with innovative ideas."