Ambigroup Reciclagem S.A. is a well-known and respected recycler of agricultural film, used agricultural irrigation tubing and other post-consumer waste in Portugal. The input materials are naturally very moist and contaminated – a challenge which the EREMA 1514 TVE masters in style. The machine, which was built in 2007, is thus a key quality element for the company in fulfilling the requirements of demanding customers in the film and tube industry. Double Disc, Air Flush Module and Laserfilter are useful features here so the tasks in hand can be handled in a particularly effective way.

"Take a look at these stubborn contaminants, they are typical for our material." Ana Margarida Ribeiro, general manager at Ambigroup Reciclagem in Chamusca, points to used LDPE films. These films come from farms throughout Portugal and are reprocessed by the recycling specialists to make valuable recyclate. A mixture of sand, soil, grass and straw sticks to the films. "The SOREMA washing plant removes most of these contaminants from the plastic. Any remaining contaminants are then removed for us reliably by the EREMA Laserfilter in the extrusion process," explains Ribeiro. "It is extremely important for us that the filter also removes aluminium contaminants very effectively."

However, the input material the EREMA machine has to deal with is not only contaminated, it is also moist. When the film shreds are lying on the conveyor belt of the recycling machine after washing, residual moisture is still up to 12%. "Thanks to the EREMA system we can achieve very good and stable pellet quality despite the high degree of moisture which, besides that, also fluctuates considerably," says Ribeiro. This is made possible by the cutter/compactor which prepares the material ideally for extrusion. In addition to the normal predrying function, which every EREMA machine handles as standard in the cutter/compactor, the 1514 TVE installed in 2007 was equipped with a Double Disc and Air Flush Module. These systems increase drying performance, capacity and plant service life, plus they reduce energy consumption as a whole. "Energy prices in Portugal have risen rapidly in recent years. It is good to know here that with the EREMA machine we have a very energy-efficient solution which means we can save considerable costs."

Resource efficiency counts
The economic use of resources at Ambigroup Reciclagem, however, is not just confined to energy, it is a general credo at the company. The water required by the company, for example, is also used in a closed-cycle system to save resources. "On the whole our recycling operations are organised in such a way that we can carry out the required process steps with relatively little space and labour," says Ribeiro. And, on a tour of the company, we only come across a handful of people at the various stations – and the EREMA machine was working without any operators almost all the time. "It is very easy to use and processes the washed shreds stored in the silo fully automatically. The system's high degree of automation helps us to keep some costs down," continues Ribeiro.

Besides the focus on films and used LDPE irrigation tubes, Ambigroup Reciclagem in Chamusca also uses the EREMA machine to process HDPE crates and containers. "The properties of the recycled pellets are very good, we achieve constant values. This stability is important for our customers because they also need a consistently high quality for their products," says Ribeiro in conclusion.

The strict quality philosophy of the recycler is also underlined by a inhouse laboratory which continuously analyses the recyclate produced to ensure it has the required properties. Customers are primarily producers who use the recycled pellets to make high-quality films or conduits for the electrical and construction industry.

Ambigroup Reciclagem is part of the Ambigroup, a leading environmental management group of companies in Portugal and Spain with focal points which include waste management, the recycling of metals, vehicles, WEEE (Waste Electrical and Electronic Equipment) and plastics as well as demolition works. The total installed capacity at the two plastics processing locations in Chamusca and Seixal is 15,000 tonnes per year. 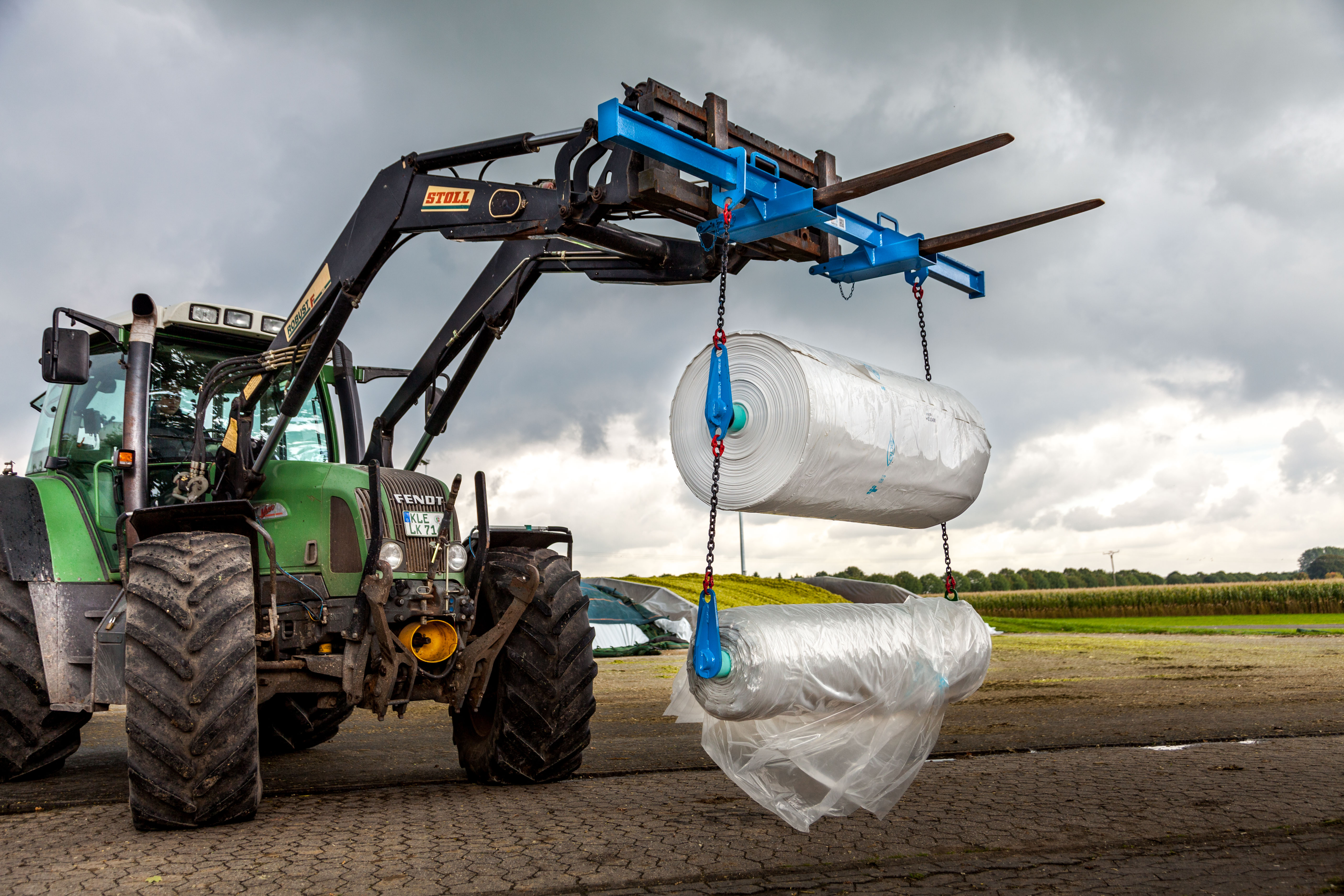 Quality at the press of a button

Quality at the press of a button

The Trioplast Group is an international producer of agricultural plastics film with an annual turnover of around 400 million euros. ... 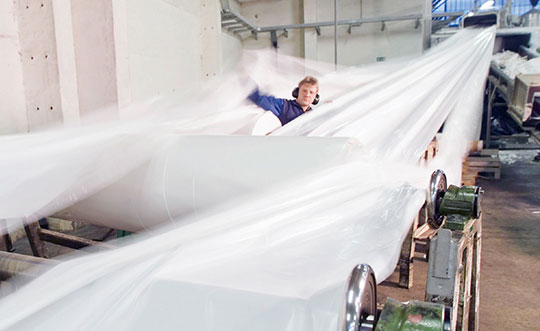 Business with bin liners, construction and agricultural films in the highly competitive environment is only effective and worthwhile if recycling materials are used for their production – up to 100% in some cases. The use of recyclate, however, is also